I recently posted about different horror films, that I liked, which I suggested watching for Halloween (or any old day you want to poop yourself) but what about the people, who don’t want to be scared on Halloween? So I’m back with a non-scary list of films but still quite spooky.

They’re all animated movies. I don’t know a lot about animation but I do like watching them so here’s a few of my favourites.

Monster House is a film, set around Halloween, where three kids, two thirsty boys and a smart ginger girl, try and find the mystery revolving around an old man, who was rumoured to have eaten 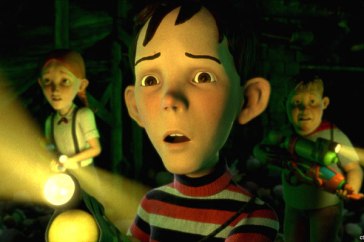 his wife, and his house. The only thing is, the house comes alive and attacks and steals from children. The old man ends up going to hospital, which leaves the whole house alone but vulnerable. The three kids end up venturing inside and exploring the horrors and secrets within the house.

I actually really like Monster House. It has a lot of puberty jokes, it’s funny and I like the animation. It’s kind of realistic but not like The Polar Express realistic. Despite it being a ‘scary’ film for kids, it has a warm cosy feeling to it.

The characters are loveable, including ones you begin despising. The characters are all very different, with different dynamics between them. It has an interesting storyline, backstories and ending too. I think it’s pretty underrated too. Give it a go!

Paranorman is about a young boy, who can see and speak to the dead. He has to stop this witch’s curse after a bunch of zombies arise from the dead and overrun the town.

I’m not gonna lie, this is a weird one. I, personally, like it because of how quirky and how spooky the animation is. The storyline is a bit more complex than Monster House. I think you have to pay attention to it a bit more but it makes it just that bit more interesting. The characters are very well detailed.

However, as much as I liked it, I can see it being a film you need to acquire a taste for. If you’re into The Sixth Sense, zombies and/or Tim Burton-y films, this one should fit your fancy.

Coraline follows a young stubborn curious girl who finds a strange small door in her new house. Intrigued, she manages to open it to find nothing but a brick wall. But later, at night, after following a mouse, she finds the door leading into a tunnel that goes to an almost exact copy of her own house, except much happier, brighter and with altered yet ‘better’ versions of her parents and neighbours. However, evil lurks on the other side of the door, which she soon finds out and has to beat.

I ABSOLUTELY LOVE Coraline! It’s probably my favourite from this list. Everything was amazing; the music (which are actually sung in gibberish), the voice actors, the personalities and appearance of the characters, the storyline, the ending, the animation style, the lines and quotes they say, was spot on. It’s the perfect film for Halloween too. Although I do not, I know that some people do find it quite scary. It is a creepy and spooky film but it’s manageable and very creative.

Frankenweenie is about a boy named Victor (after Victor Frankenstein), who owns and loves his dog to bits. Until it dies… Filled with grief, Victor, reassembles his dead dog’s body parts and resurrects him in an experiment (he’s a smart boy). His dog comes back alive but his classmates find out about his experiment and try to resurrect other dead animals, which has disastrous effects. 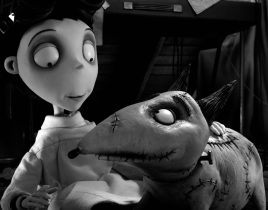 I watched this film right after my old cat died so I have mixed emotions about it. I like it for how spooky it is. I also like the original story of Frankenstein because I like gothic literature so it was already something I knew I’d like. It’s entirely in black and white, which gives this perception of it being old, just like the original Frankenstein story. The characters are very very unique and quirky.

If you’re into Tim Burton style films or you like the original Frankenstein, I think you would like this.

Coco follows a young aspiring musician, Miguel, who lives amongst a family that ban music. He isn’t sure why they hate music so much but all he knows is he loves it and dreams of becoming like his role model, who is a famous accomplished musician. Miguel ends up in the Land of the 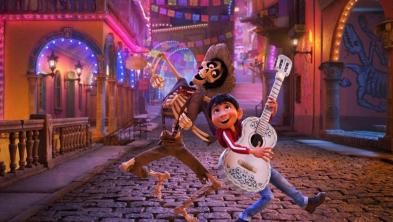 Dead, where all the dead people go after they…well die. He makes friends with this dead man and they go on a journey to find out why his family has banned music. However, Miguel’s time is limited in the Land of the Dead.

Coco is an adorable, warm, amazing film. It’s a Disney film so what do you expect. It’s colourful, bright, full of Mexican culture (I don’t actually know a lot about Mexican culture so I don’t know how accurate Coco is) and a genuinely good film. The characters, relationships and dynamics are in depth. The storyline is great and well thought out. There’s unpredictable twists and turns in the film and it’s not scary (it’s Disney so again, what do you expect ). There’s also singing involved.

If you love Disney (who doesn’t?) and colourful and bright animations, watch this!

The Corpse Bride involves a man named Victor (like in Frankenweenie), who gets dragged into the Land of the Dead (but looks nothing like the one in Coco) by a murdered bride. The murdered bride, who is the corpse bride, wants to marry Victor, who already has an arranged marriage set up in the normal world. His arranged marriage wife, Victoria, ends up being rearranged to marry this other evil man so Victor has to decide who he’s going to marry – the corpse bride or his arranged wife… (first place to me for worst explanation of a film ever!) 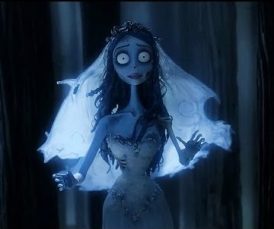 This film is very gothic, spooky, dark and morbid. It’s has a depressing vibe throughout the whole film but I lowkey love it. The characters are very distinct and unique. The ending is really good, with a twist, which I didn’t think was predictable but maybe it was. That being said, it’s not a film for everyone. Like marmite, you either like it or you don’t.

Again, if you like Tim Burton style films and dark vibes, this would be a good one for you.

The Nightmare Before Christmas

The Nightmare Before Christmas focuses on Halloweentown’s pumpkin king, Jack Skellington, who accidentally finds the door to Christmastown. He explores how different, warm and bright Christmastown is compared to the scary, gruesome Halloweentown and decides he wants to take over Christmas since he’s bored with the same Halloween routine. He kidnaps Santa Claus and dresses up as him, taking control of his role. But it doesn’t all go to plan. 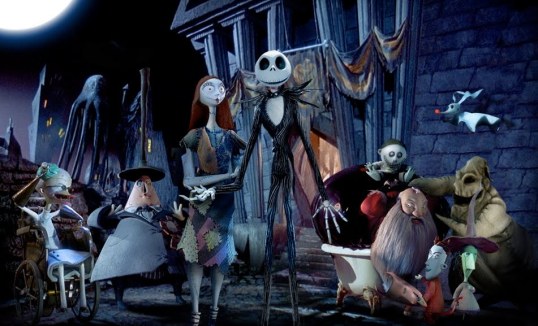 This is another film that I think you need to have an acquire taste for but no matter who you are, you should still give it a try. It’s definitely a spooky, quirky film, with kooky and crazy looking characters, all which are very strange and interesting. The characters also all have interesting backstories, you can figure out while watching the film for example how they died to end up in Halloweentown. Unfortunately, it has a pretty predictable ending.

Also, there are theories that The Nightmare Before Christmas, Corpse Bride and Frankweenie are all linked together so you could try and spot clues and evidence for that theory.

It’s debatable whether this is a Halloween or Christmas film but I think it might be a little bit too spooky and dark for a Christmas film. Maybe it’s the perfect transition film between Halloween and Christmas.

So those are some of my favourite spooky but not scary Halloween films!

2 thoughts on “My Favourite Non-Horror Films For Halloween!”

Hai! I'm Shay. Student by day, blogger by night? I'm a 19 year old girl, with the body of a ten year old boy but the opinions of a middle aged women, with two divorces and three cats. I hope you enjoy reading my posts and feel free to express your own opinions. 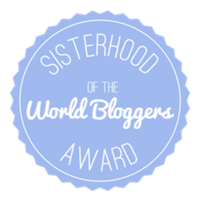 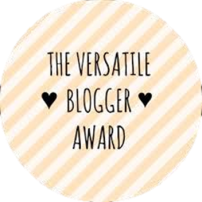 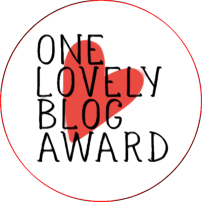 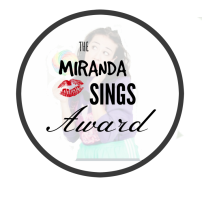 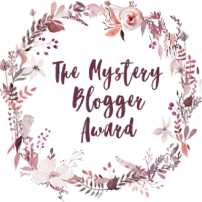 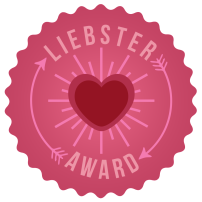 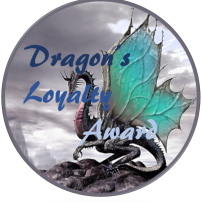 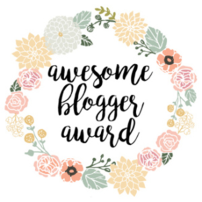 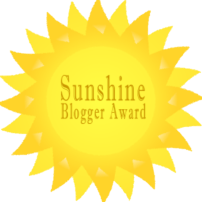